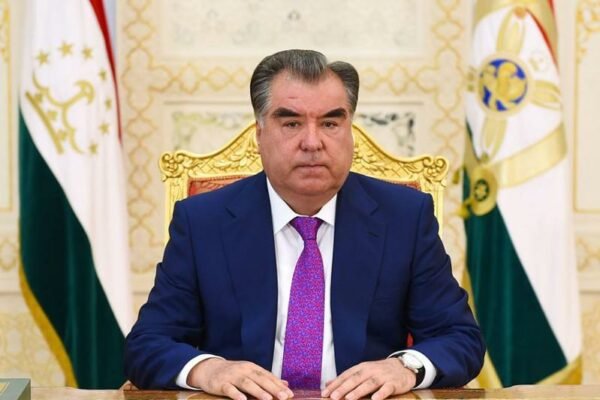 For some time has Tajikistan on the verge of a near-failed state status. Oppressive to its core, the Tajik president Emomali Rahmon and the Tajik version of the KGB have returned to tactics first invented by the German Nazi-secret police, the Gestapo to silence regime critics “Sippenhaftung”. According to Websters, Sippenhaftung is defined as “liability of all the members of a family for the crimes of one member”.

Speaking up against the regime of Emomali Rahmon, who is a leftover from the old Soviet times, is not against the law, however the regime in Dushanbe thinks otherwise. Rahmon and his merry men are using collective family guilt straight out of the Nazi Gestapo play book.

In May 2008, a rumour circulated that Rustum Emomali had shot his uncle in a business dispute.

Today, Tajikistan is outdoing Russia by silencing critics of the regime. Like Vladimir Putin, who is Shanghaiing penal colonies into war service in what is increasingly an unpopular war in Ukraine, the Tajik regime feels the need to use same Nazi tactics to silence voices of dissent.

Her son, Sherzod Mamadjonov aka Abdurahmon, who is a German resident, is known in Tajikistan for his YouTube blog criticizing the Tajik government for its restrictive policies toward practicing Muslims in the tightly controlled country. Issues he had addressed in the past include efforts by law enforcement personnel to compel women to cast off their hijabs, bans on children going to mosque, and the arbitrary arrest of pious believers.

The Tajik Interior Ministry in early January arrested the mother of the popular YouTube blogger Sherzod Mamadjonov. Shohida Mamadjonova was arrested on suspicion of ‘organizing extremist activities’. Shohida had been missing for five days after she was summoned to a police station in the town of Vahdat, near Dushanbe.

Authorities in Tajikistan have resorted to a familiar trick from the Nazi playbook.

“My mother was summoned for interrogation at the Interior Ministry in Vakhdat. She was told that her son had one chance, that if he returned to Tajikistan, the president would grant him an amnesty. Otherwise, he would be returned by force, and would not be amnestied.”

European officials called the charges a politically motivated attack on the mother of the blogger in exile. The regime in Tajikistan use of Nazi terror tactics raising the questions about what is next for Tajikistan. Are we going to have a resurrection of concentration camps to house the large number of Pamiri’s? Or wearing the blue star with a “P”?

If history is a teacher, it is said that suppression of dissent and prosecution of political opponents is a short-lived tactic. Eventually the regime will fall. Very few remember the dictators, the Romanian Ceausescu and General Gaddafi. Time works against regimes. 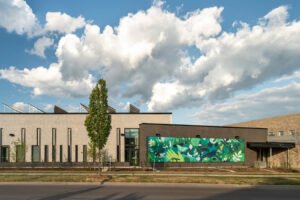 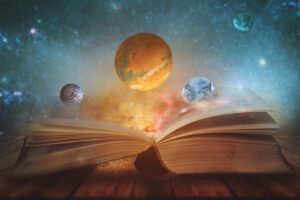 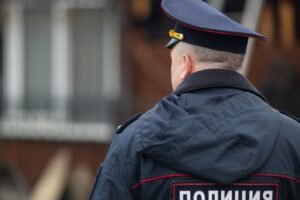